The five most common myths about herpes 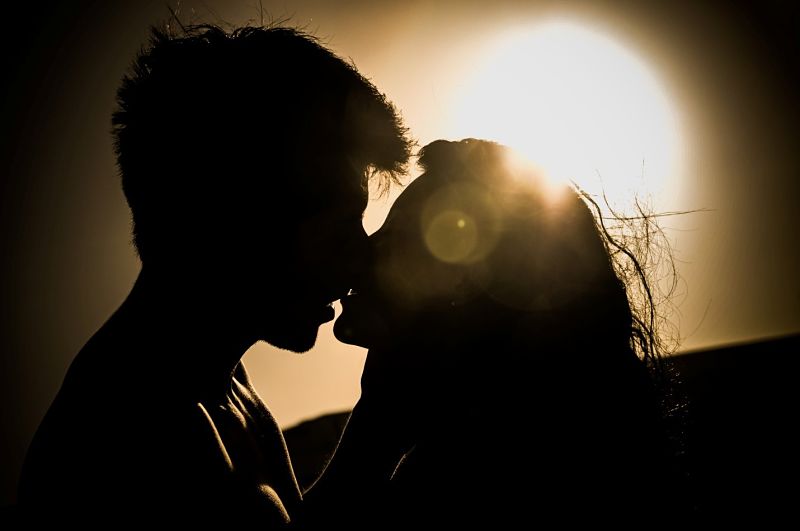 Herpes is more common than you might think. Read on to dispel some of the most prevalent rumours about the herpes virus, and how to practice safer sex.

The five most common myths about herpes

Herpes is one of the most common sexually transmitted infections, affecting around 3.7 billion people worldwide. Despite being incredibly common, there is still a lot of misinformation out there, which contributes to the lasting stigma attached to it.

We’re here to dispel some of the most prevalent myths surrounding the herpes virus, to make sure that you and your partners become safer, happier, and more educated.

Herpes is an incredibly common virus, infecting around two thirds of people under the age of fifty in the UK. The stigma around herpes is due to miseducation, more than anything else. The fact that it is classed as a sexually transmitted infection means some people will assume you have had multiple partners, but, like any STI, it only takes one encounter to become infected.

Herpes is highly contagious and can be caught just from kissing someone who has the virus. The fact that anyone can have herpes means that anyone can catch it – and at any age. As a matter of fact, the CDC estimates that somewhere in the region of 90% people infected with HSV-2 have never even received an official diagnosis from a doctor, which contributes not only to its spread between partners, but to the misinformation surrounding it, too.

2. “If There’s No Herpes Symptoms, It’s Not Contagious”

Herpes is a very easily transmissible disease, but it can go through long periods of ‘dormancy’ within the body – for some people, they may go years without seeing signs of an outbreak on their body, or not realise that they even have it. An at home herpes test will be able to tell you whether or not you have the virus – even if you have no herpes symptoms.

How often someone experiences physical symptoms is entirely dependent on their body, but the fact remains the same for everyone: herpes is still contagious, whether you’re symptomatic or not. This is one of the reasons herpes is so common across the world. ‘Asymptomatic viral shedding’ accounts for more than half of new infections, as so many people do not realise that they are exposing themselves to the herpes virus.

Condoms are an essential part of safe, responsible sex. They can protect partners from a variety of sexually transmitted illnesses, as well as unwanted pregnancy.

And remember: if you think there’s a chance that you have contracted the virus, but aren’t experiencing any herpes symptoms, then it’s always a good idea to take an at home herpes test to be sure.

You may already know that there are two types of herpes: HSV-1 and HSV-2. While HSV-2 is most commonly associated with the transmission of sexual illness, HSV-1 is typically understood as having oral symptoms or ‘cold sores’.

The trouble is, creating a distinction between oral herpes (type 1) and genital herpes (type 2) can be dangerous, as an increasing number of people infected with type 1 herpes are experiencing genital symptoms. The most common cause of this is unsafe oral sex, which transmits the virus straight from the mouth to the partner’s genitals.

Similarly, performing oral sex on a partner who carries the herpes virus can spread the infection to your mouth.

5. “If You Don’t Have Herpes Symptoms, There’s No Way of Knowing That You have Herpes”

If you have contracted herpes, then you will most likely experience symptoms within three weeks. That said, many people can go months – or even years – without knowing that they have caught the virus. If you have had a sexual encounter and feel that you might be at risk of contracting herpes, taking an at home herpes test will allow you to find out, even if you don’t have any herpes symptoms.

Unless you ask for it, doctors won’t always test for the herpes virus. All it takes is a single urine sample, which can be provided as quickly as fourteen days after exposure.

By understanding the herpes virus, you will know how to recognise the symptoms, and how to keep yourself and your sexual partners safe.